Exploring the endless possibilities that modern techniques offer has often left me wondering if I even needed a camera. Trying to be an creative in this digital World can be seen as an art form, although some may not agree. I've had more cameras that hot dinners. Yashica, Rolleiflex, Bronica, Olympus, Fuji, Nikon, more than I can remember. It really doesn't matter. It's the image that counts and not how it was acquired. So why are my current cameras from the iconic Leica range? It's because that is what men of a certain age gravite towards. Then, for reasons unknown, they stop taking pictures all together. Well not quite, but here are a few from the past. 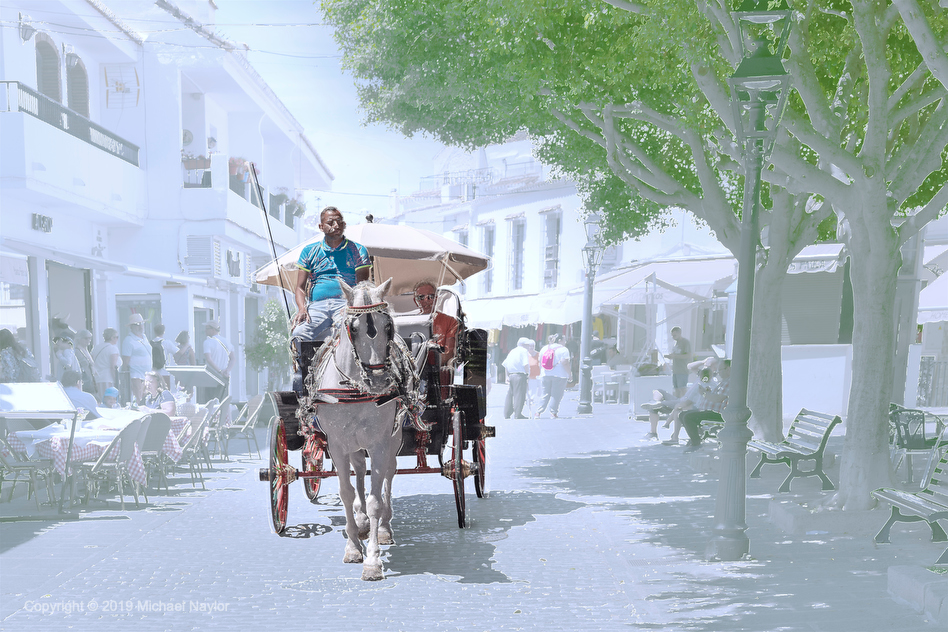 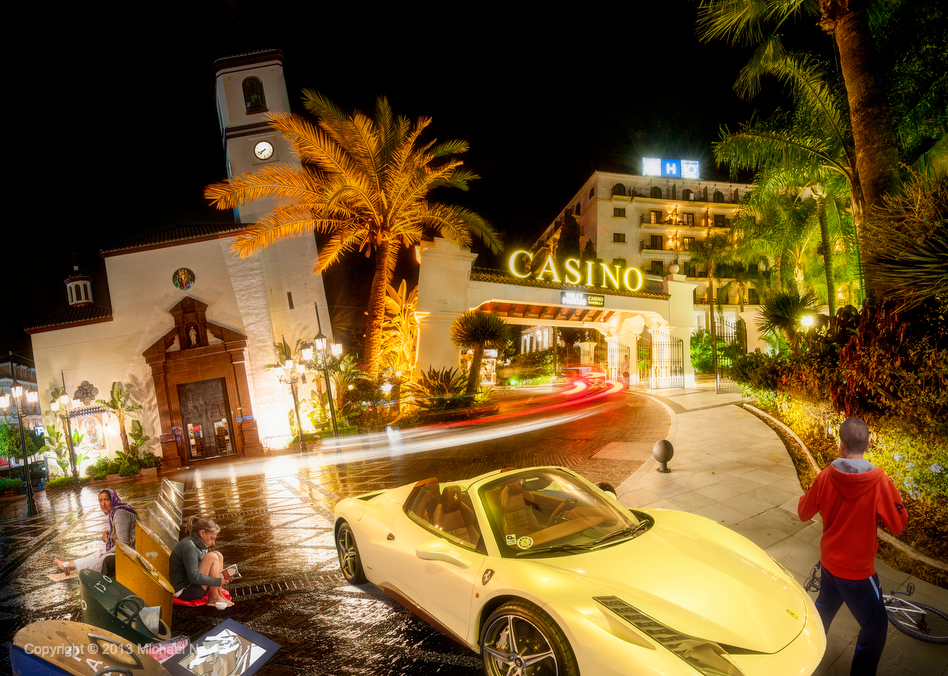 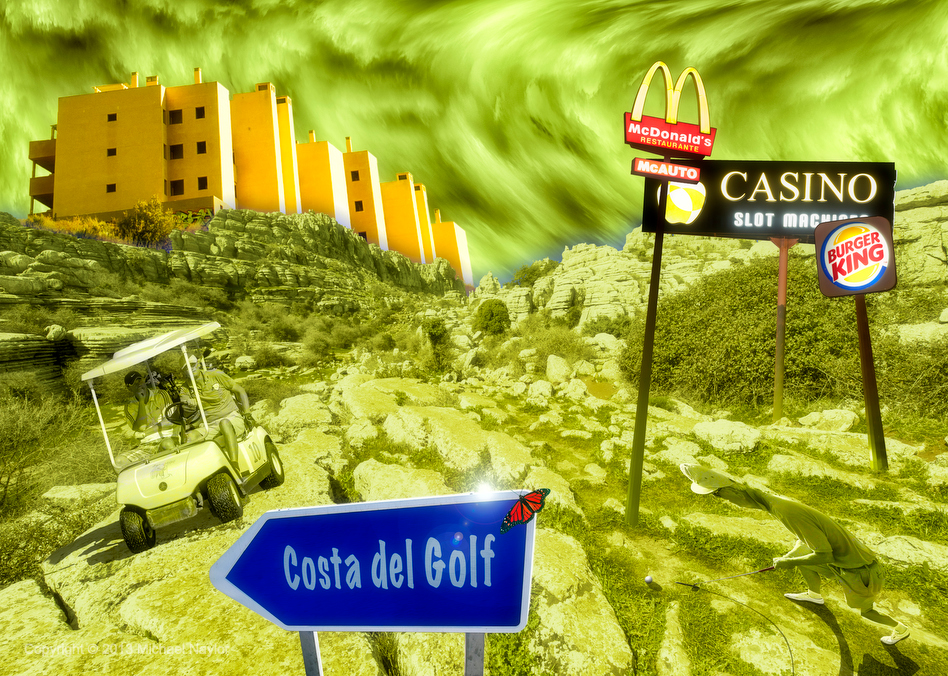 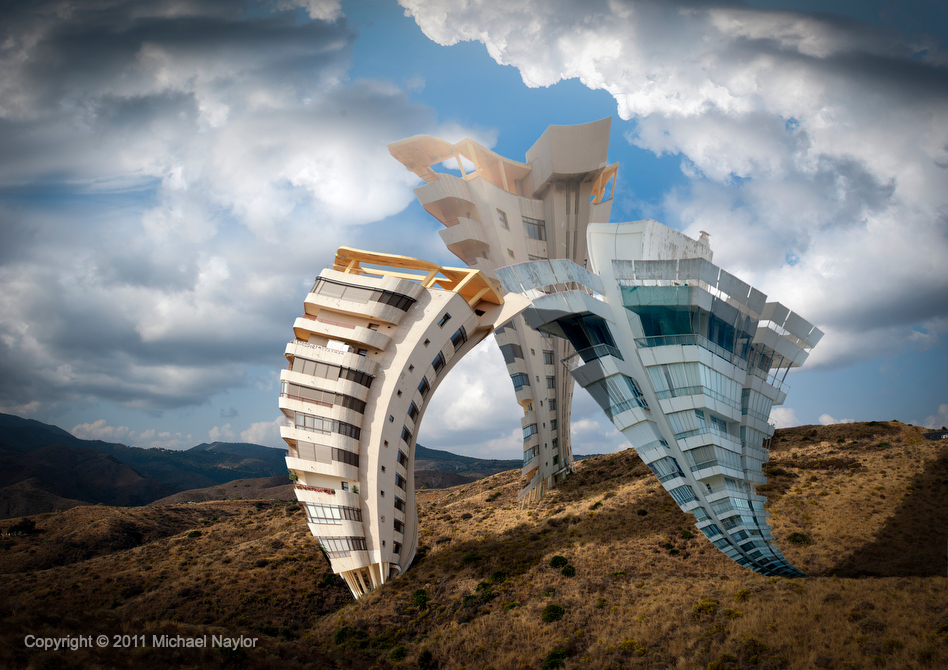 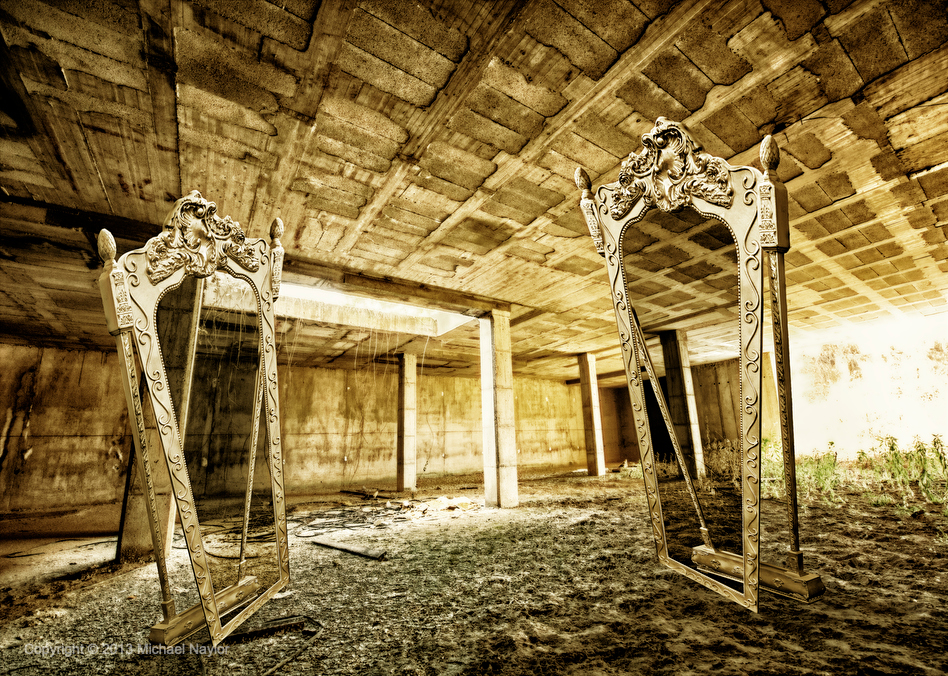 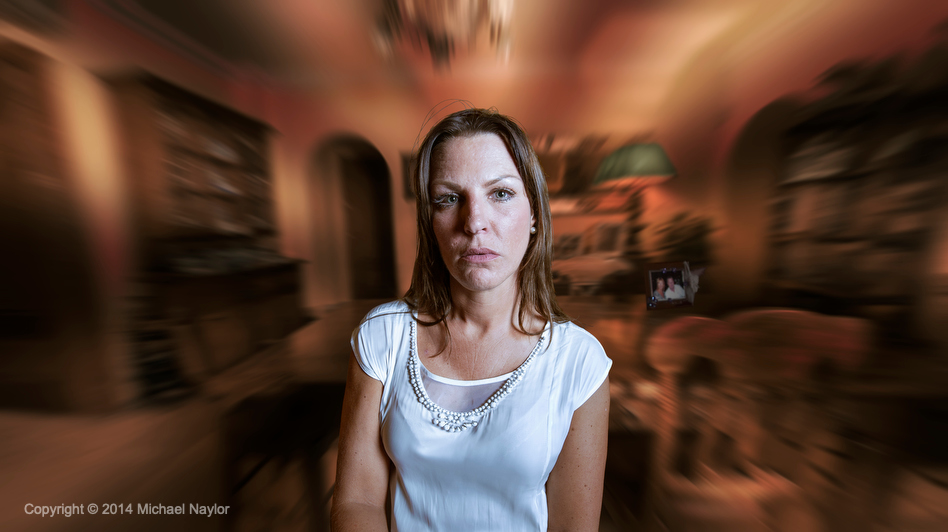 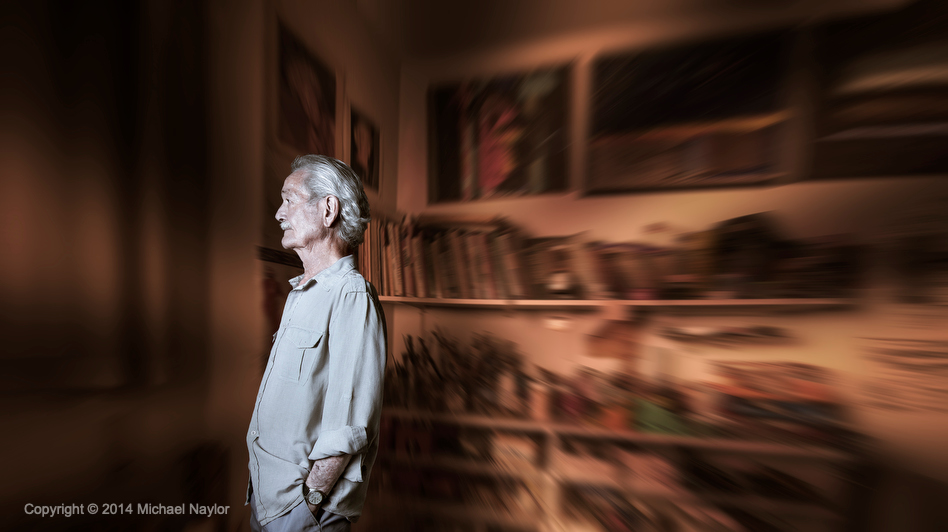 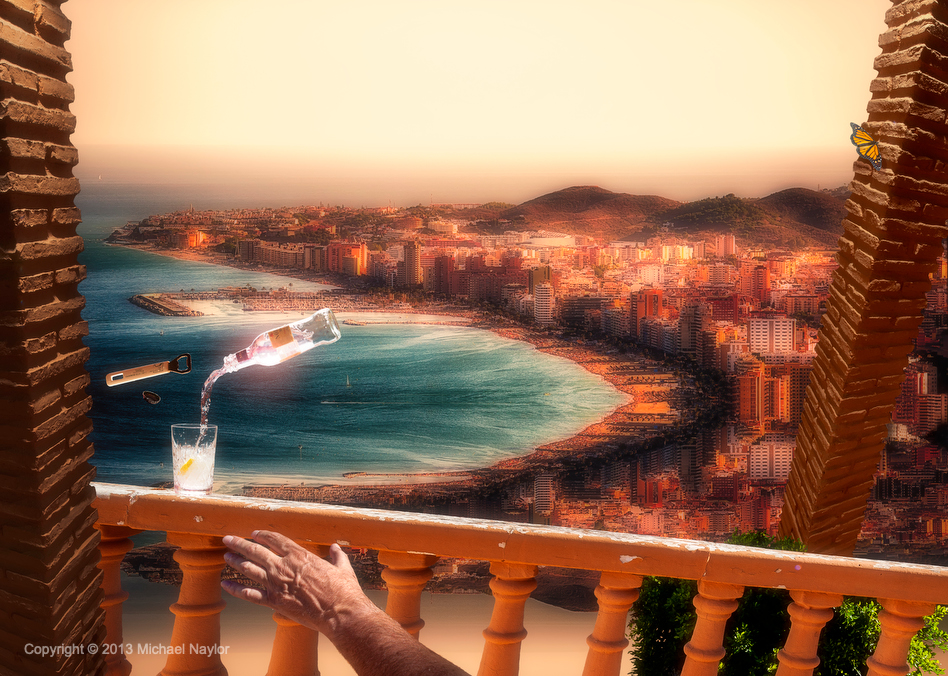 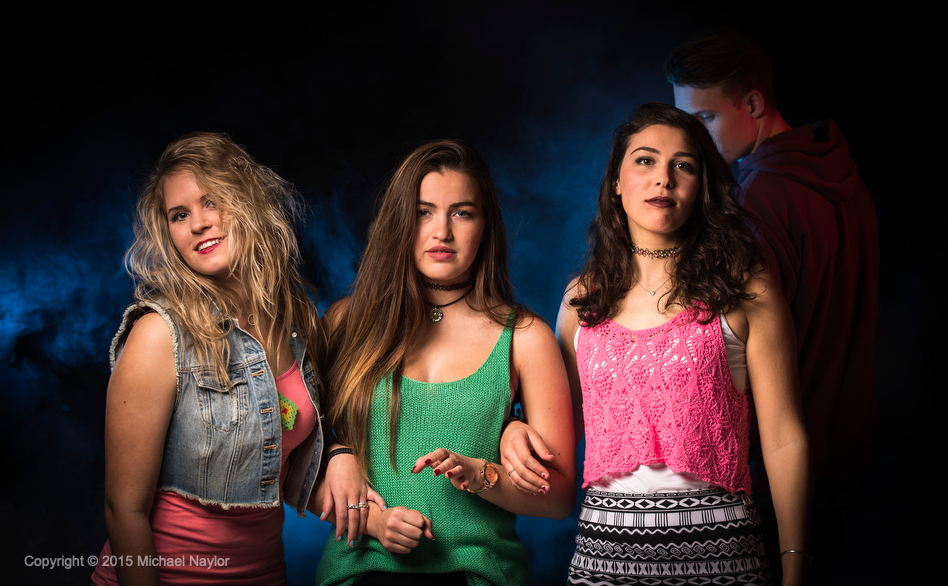 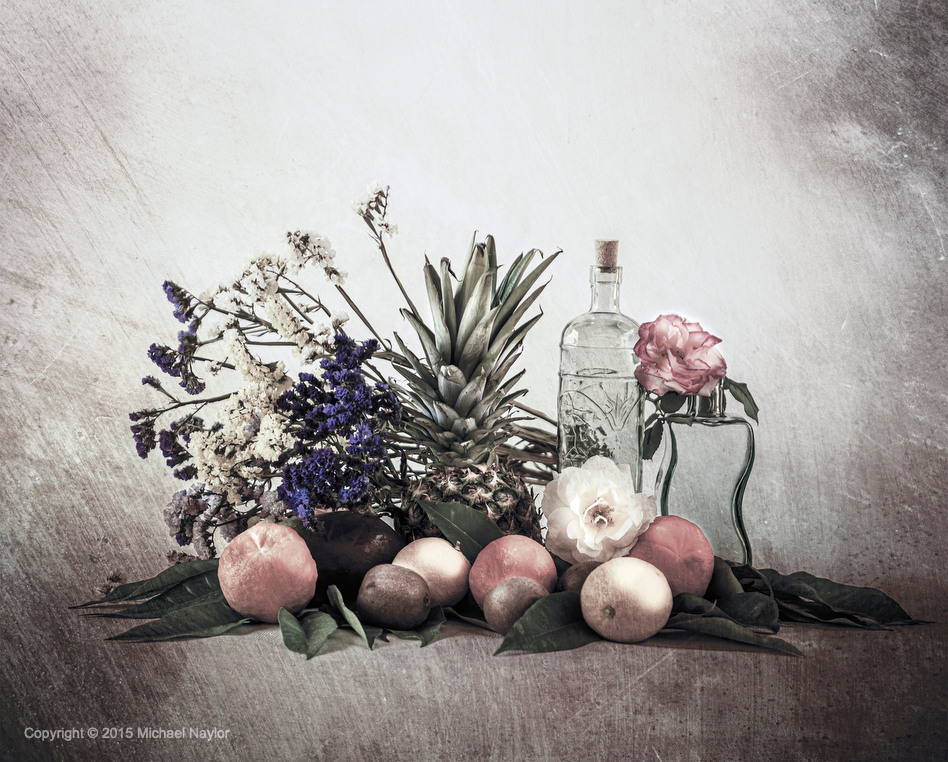 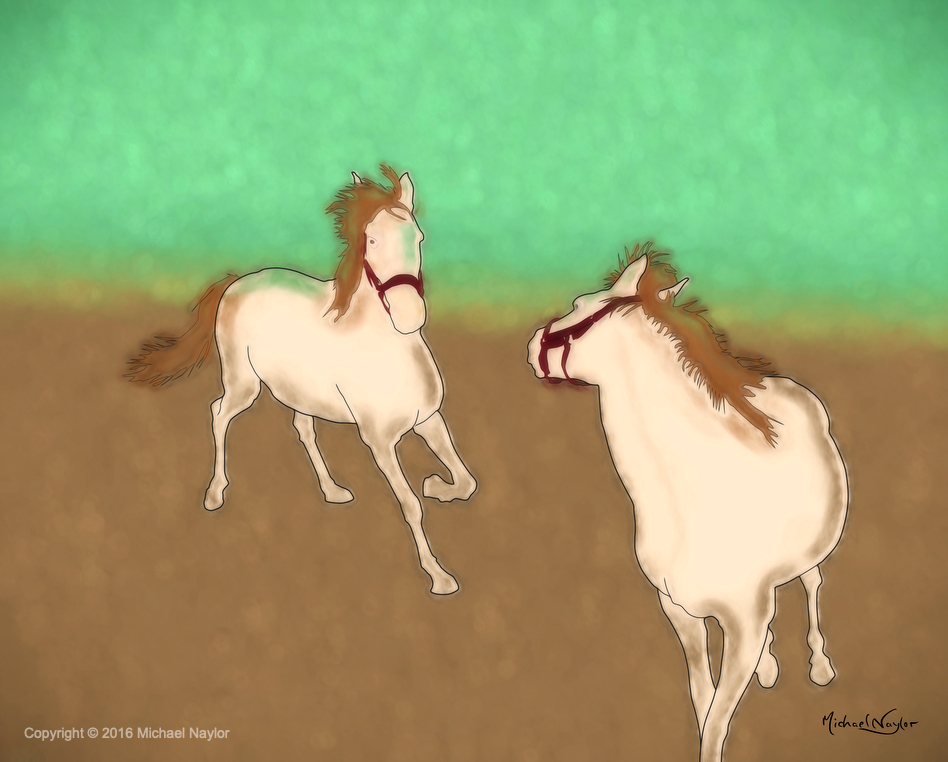 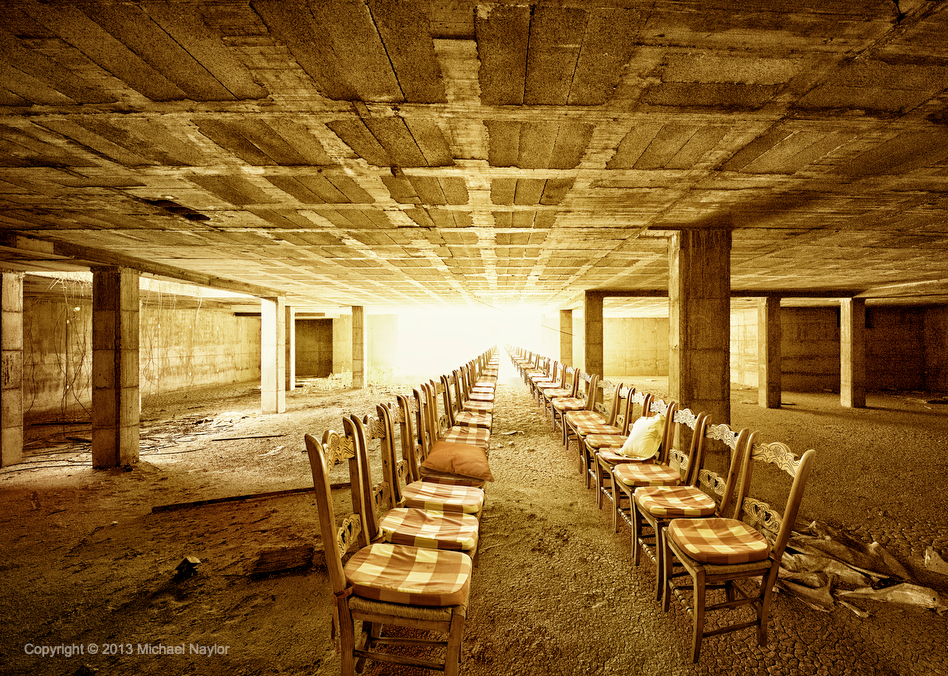 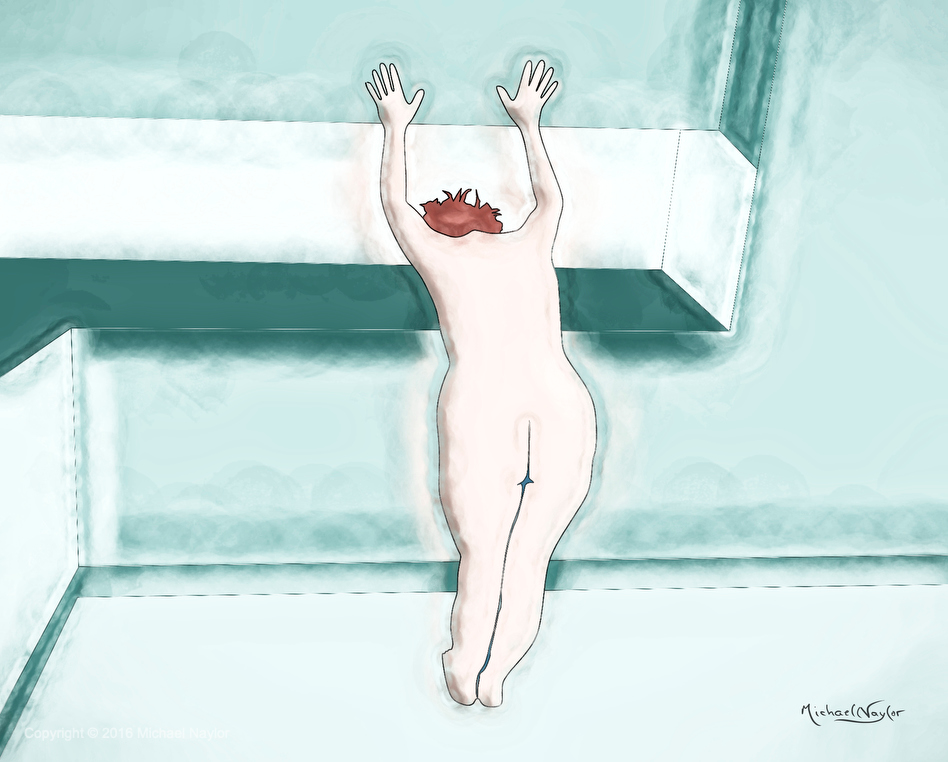 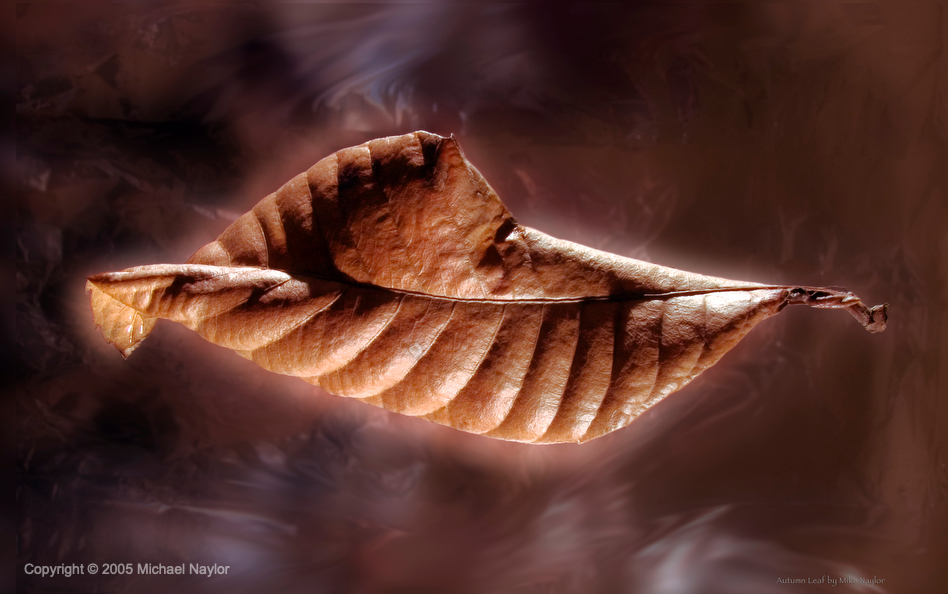 Yes, yes, yes. I can, and have, shot normal photos too, but how many sun sets does the World need? On more than several occasions, I've photographed sheep grazing, cows mooing, and dogs doing what they do when their owner thinks no one is looking. But's where's the imagination? Where's the creativity? To be perfectly honest, I just like playing around.

I was awarded an Associate Distinction (ARPS) by The Royal Photographic Society for the panel of 15 images titled 'Memories of Contemporary Spain', and another distinction for the 'Deconstructing Reality' panel. That's two lots of ARPS letters behind my name. Later, I submitted 21 images titled 'Feeling Cancer'. It addressed the almost inevitable consequence of social isolation. For this, I received their highest honor, the Fellowship, and was entitled to add FRPS to the end of my name - well at least for as long as I remained a fully paid up member.